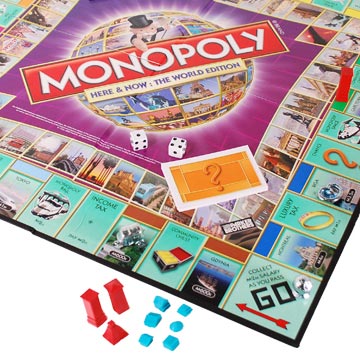 Monopoly has a simple, effective formula that works with varied themes [apparently even the Junior Disney Princess Edition]. I’ve just learned that, earlier this year, people voted for cities to be included in the new Monopoly Here and Now: The World Edition. 20 top cities were chosen out of the pool of 70, with 2 more earning spots on the board as a result of write-in votes.
END_OF_DOCUMENT_TOKEN_TO_BE_REPLACED

Still Painting Messages on Buildings, but No Longer a Vandal: not too shabby — Stephen Powers, a.k.a. ESPO, is a Fulbright scholar.

Sao Paolo No Logo: a few months after the ban on billboards and most outdoor advertising in Sao Paolo, these photos document abandoned advertising infrastructure.

Urban Living: I think Princess Veggie is pointing out the obvious, but it clearly bears repeating for all the downtown-grocery-store complainers.

Plants, for Your Health: from GOOD Magazine, three commonly found toxins and the plant species that mollify their effects.

Cyclist Wins Race Against Car and MTA Again: first in Philly, now in NYC, a bicycle wins the rush hour race against a car and public transit. 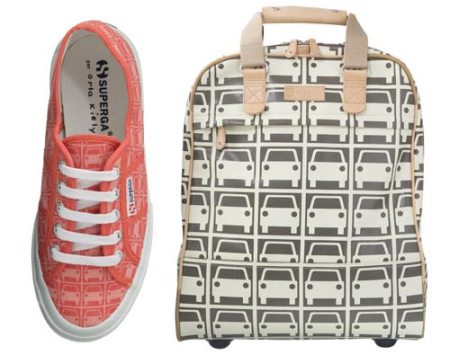 I have a huge crush on the work of Dublin-born designer Orla Kiely. I especially love her car print sneakers; there’s such synergy between the pattern and the object. The rolling luggage has the same effect, although I’m more likely to get the sneakers [however, it’s extremely unlikely that I’d spend $100 on sneakers, regardless of how funny I think they are].