I’m not a fan of scary things and strongly dislike Halloween, but I couldn’t pass up a chance to tour the old John Shillito & Co. department store in downtown Cincinnati. This is probably the closest I’ll ever get to a haunted house!

At 840,000 square feet, Shillito’s was once the largest department store in the US. Much of the guided tour was like this — dark, stripped-down hallways and rooms that seemed to go on forever: 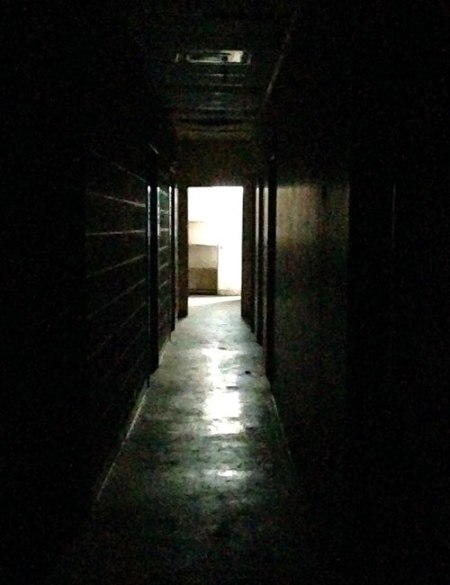 Ooh, vintage wallpaper on the wall of the old interior design studio: 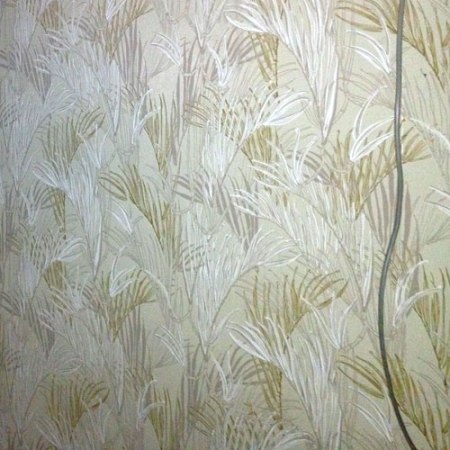 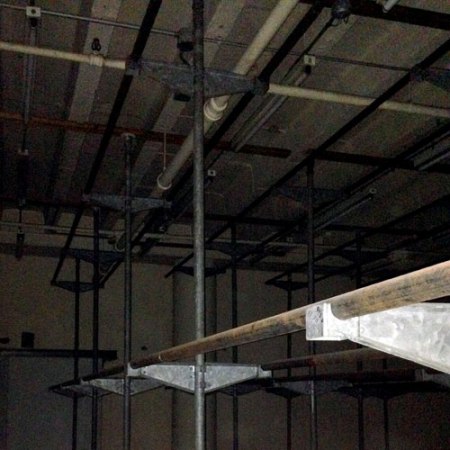 A nice find in the media studio:

Santaland was the highlight of the tour: 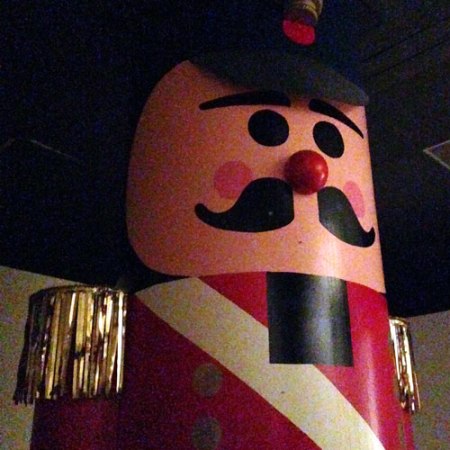 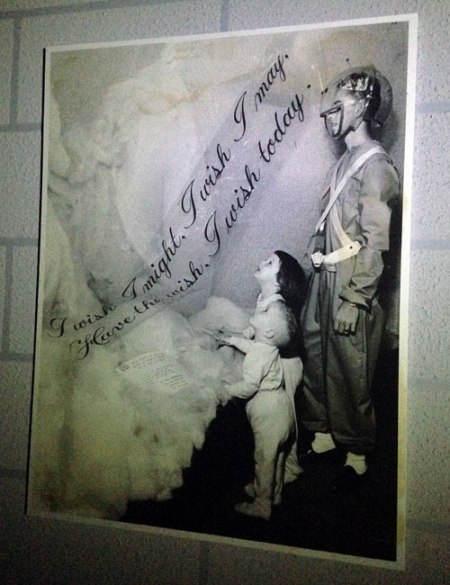 Shillito’s had its own bank branch inside the store: 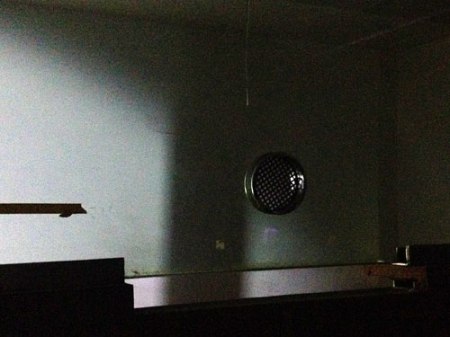 In the cafeteria kitchen, pieces of the old menu board include a hamburger, cobb salad and sandwiches:

Down in the basement, the shipping/receiving conveyor belt to the loading dock: 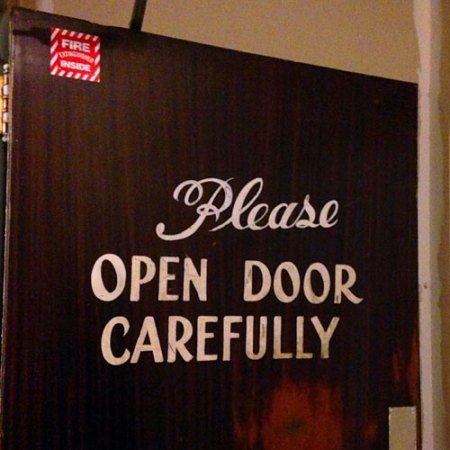 The displays in the Race St. windows featured all sorts of Shillito’s ephemera, goods and mannequins: 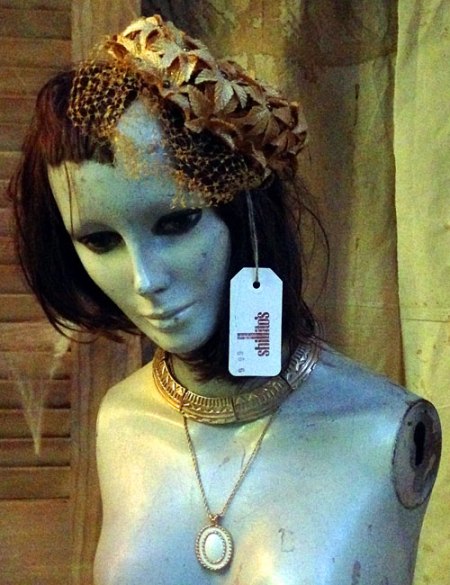 I walk by this building all the time. It houses offices and apartments, but I never realized that much of the interior is simply abandoned. The one-night-only tour offered a unique peek inside as a fundraiser for Mike Amman of BLDG in Covington, to help offset his medical bills. The window displays were part of a silent auction, and there have been other fundraising events around town as well.

Duh, I never thought of this as a ghost sign: 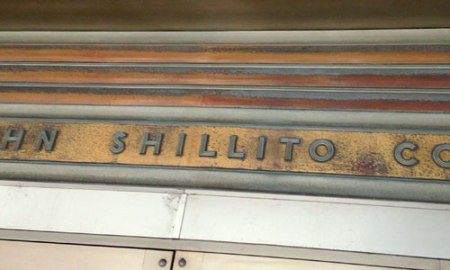 The six-story department store was modeled after Le Bon Marche in Paris and opened in 1878. Lazarus bought Shillito’s in 1930 and, in 1937, the building was renovated and expanded in the Art Deco style. Read more about this “retail palace” here.