The Lensic Theater is located at 211 West San Francisco St. in Santa Fe. It was designed in a pseudo-Moorish, Spanish Renaissance style by the Boller Brothers, a Kansas City-based architecture firm that specialized in movie theaters and vaudeville houses. The theater opened in 1931.

The original owners were Nathan Salmon and E. John Greer, and the name Lensic derives from the initials of Greer’s six grandchildren: Lila, Elias John, Nathan, Sara, Mary Irene and Charles. It also suggests the lens of a movie projector. 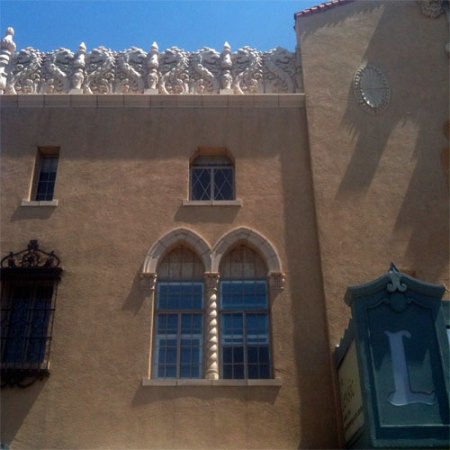 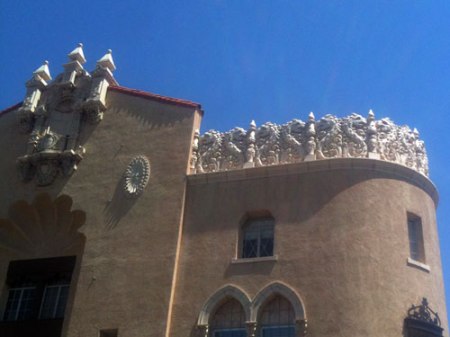 After a massive renovation, the theater reopened in 2001 as a nonprofit institution called The Lensic Performing Arts Center.

One thought on “Lensic Theater by the Boller Brothers”