10. Above is the t-shirt for my old high school stomping ground, L’Amour, Rock Capital of Brooklyn. Hells, yeah! 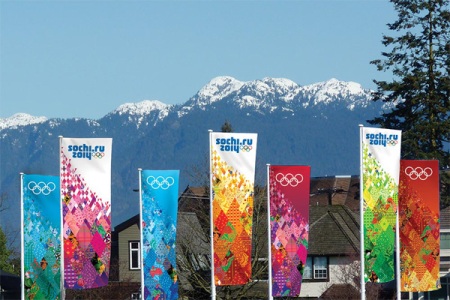 5. The Art of Wesley Willis: 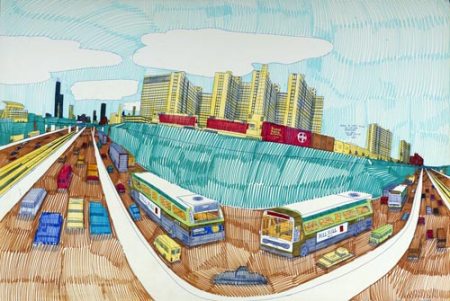 4. One of my favorite hidden gems in Cincinnati, the Charley Harper Mural in the Federal Building Downtown:

3. A powerful song, and a bit of Polish history — Janek Wiśniewski Padł:

1. As before, the post with the most hits is Angelina Jolie’s Geocaching Tattoo. Come on, people, it’s not that interesting: