Nicholas Takis was born in NYC in 1903 and passed away in 1964. He studied at the Art Students’ League, New York School of Fine & Applied Art, and New York Evening School of Industrial Art. His work was exhibited in NYC and Pittsburgh, among other cities. 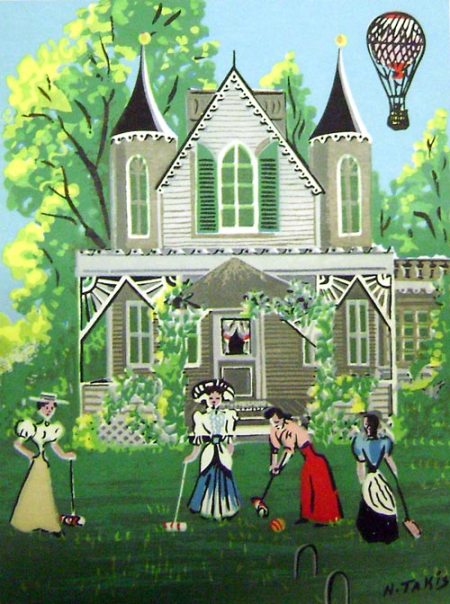 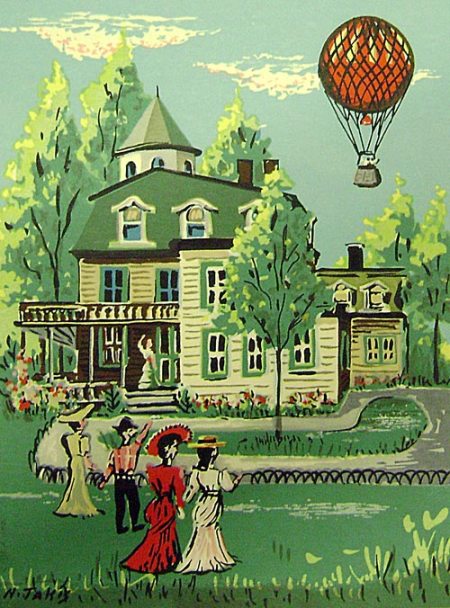 I mostly look at the work of my contemporaries for inspiration, but it’s also good to look to the not-too-distant past, at the work of people like Takis, or Mark Coomer, or Katsuyuki Nishijima, or even Þórarinn B. Þorláksson. That traces a bit of a lineage between past and present.